The 6030 Building located at 6030 Hollywood Blvd., Hollywood, FL 33024 is a prestigious ±37,352 SF two story office building.  Available suites range from ±1,272 SF to 3,694 SF.  Each space will have a separate thermostat to control your own suite temperature.  The building has impact resistant windows, fire protection and security systems with key card access.  Abundant parking and building signage is available.

What is the total size of 6030 Hollywood Blvd?

What is the year built for 6030 Hollywood Blvd? 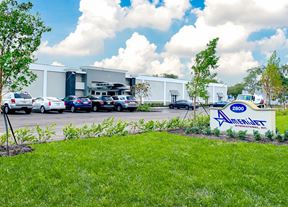 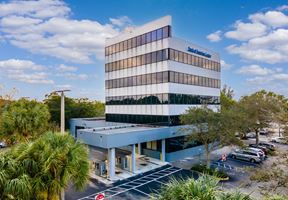 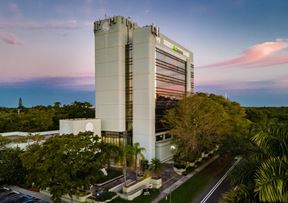 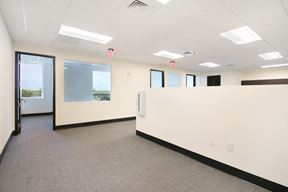 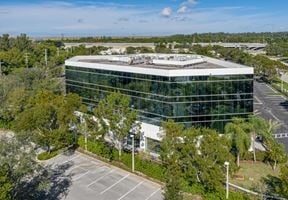 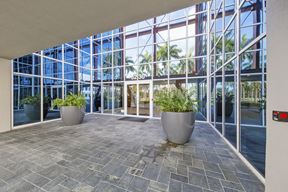 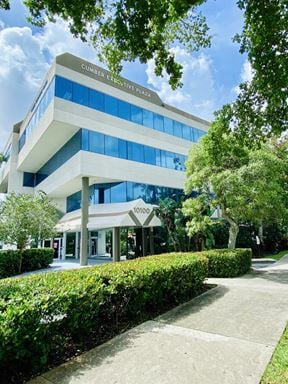 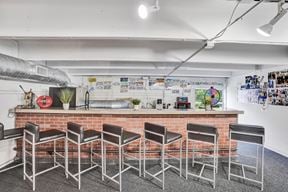