What is the total size of Fishers Landing?

Fishers Landing has a total of 25,790 square feet. 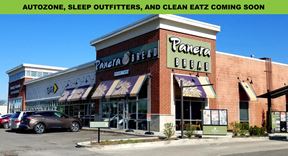 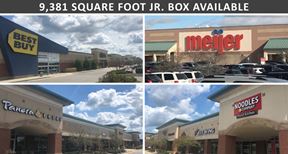 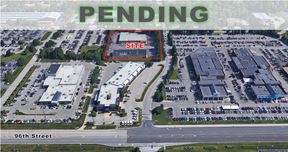 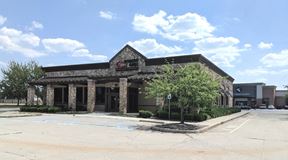 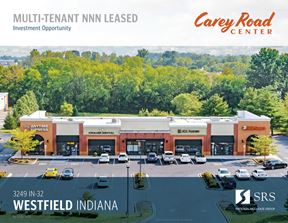