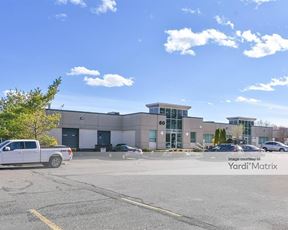 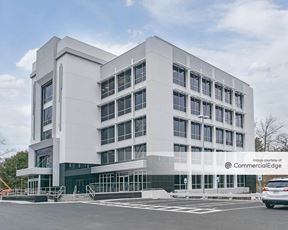 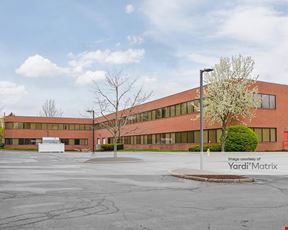 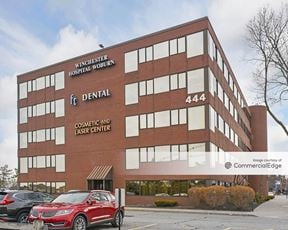 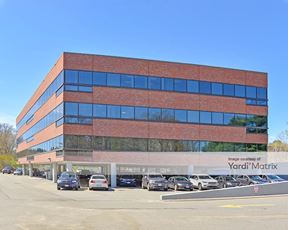 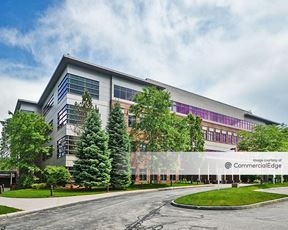 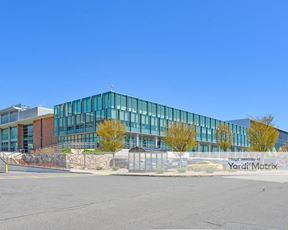 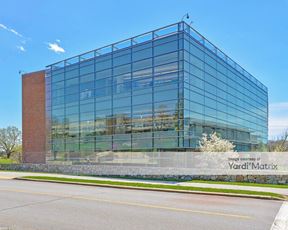 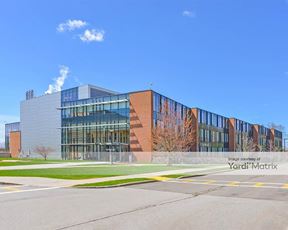 At zip code level, there are 41 commercial properties, of which 41 are office buildings over 50,000 square feet.