A first-class, five-story brick and glass office building located at Exit 1 of the F.E. Everett Turnpike/Route 3, just minutes from the Massachusetts border. Executive Tower features an attractive two-story atrium lobby, professional on-site property management, exceptional visibility and access. The property has multiple telecommunications providers including fiber and service via Comcast. The immediate area has a wide range of amenities including restaurants, retail and financial services, medical services and child care. Executive Tower is 35 miles from Boston, 20 miles from Route 128/I-95 and only 10 miles from US I-495.
read more read less

What is the total size of Executive Tower?

Executive Tower has a total of 58,719 square feet.

What is the year built for Executive Tower?

The year built for Executive Tower is 1985. 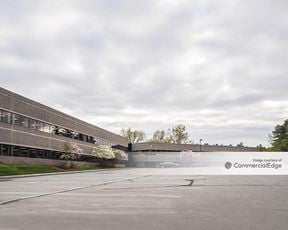 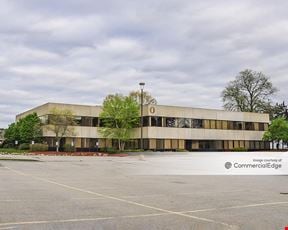 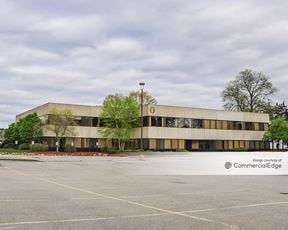 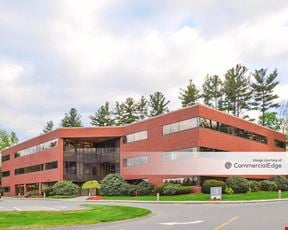 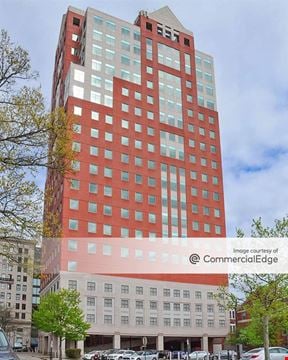 Executive Tower is located at 61 Spit Brook Road in the Southeast Nashua neighborhood, NH, Nashua, 03060. The Class A Office building was completed in 1985 and features a total of 58,719 Sqft. There are 5 Office spaces available for lease at 61 Spit Brook Road, Nashua, NH, 03060, totaling 15,697 Sqft. The largest space available has 5,370 Sqft and a rental rate of Negotiable .