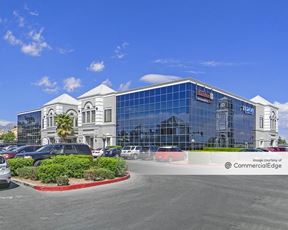 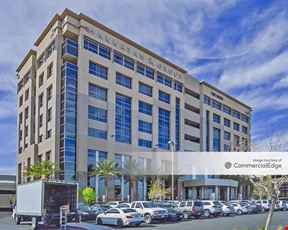 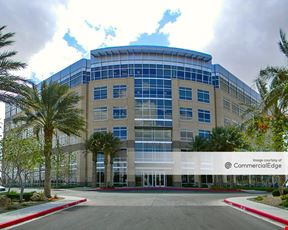 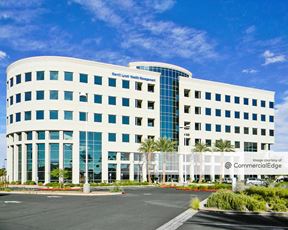 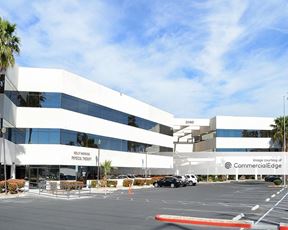 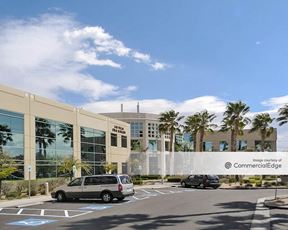 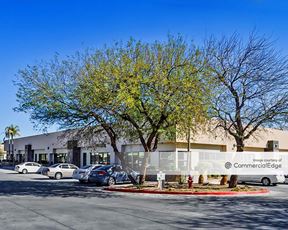 Eastgate Plaza I is located at 400 North Stephanie Street in the Whitney Ranch neighborhood, NV, Henderson, 89014. The Class A Office building was completed in 1999 and features a total of 92,000 Sqft.

At zip code level, there are 58 commercial properties, of which 9 are office buildings over 50,000 square feet.