Strategically located within the Henderson Medical Corridor with convenient access to the I-215 freeway and major arterials of Eastern Avenue and St. Rose Parkway. The project was constructed in 2002 as part of a three building office development. The property’s upgraded image, proximity to the major medical campus of St. Rose Dominican Hospital-Siena Campus, and complimentary medical and office users located within the immediate area provides significant benefits for medical practices, including referral potential and ease of patient and employee accessibility.
read more read less

What is the asking price at SIENA PAVILION?

The asking price for spaces at SIENA PAVILION rests at $1.65/Sqft/Month per square foot.

What is the year built for SIENA PAVILION?

The year built for SIENA PAVILION is 2005. 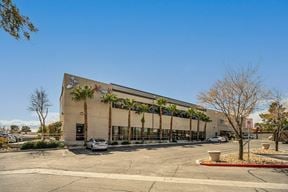 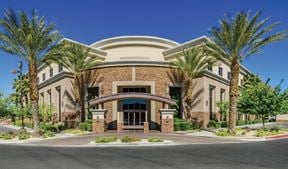 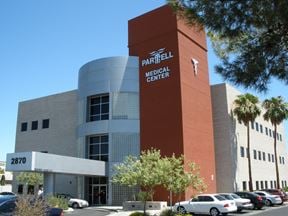 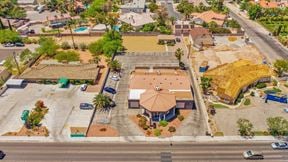 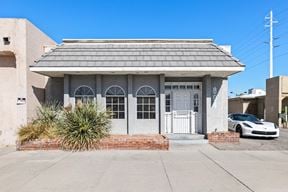 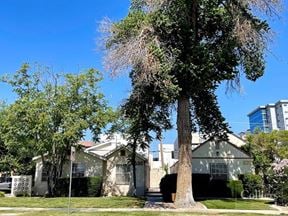