This office building is located in the heart of Garment District. The neighborhood is home to many of New York City's showrooms and to numerous major fashion labels, and caters to all aspects of the fashion process from design and production to wholesale selling. The Garment District has been known since the early 20th century as the center for fashion manufacturing and fashion design in the United States, and even the world

How many office spaces for rent are listed at 147 West 35th Street? 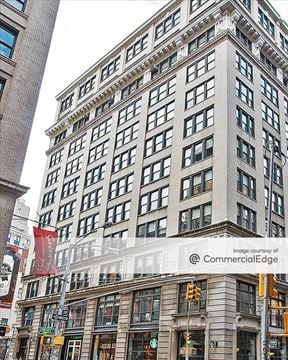 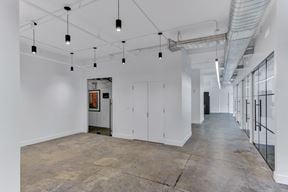 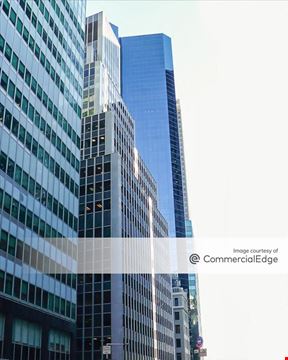 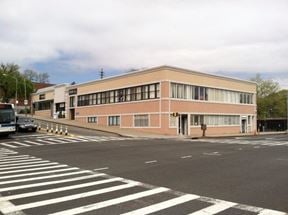