The Courtyard at One North - East & West Buildings 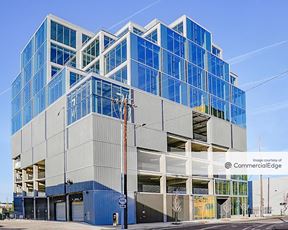 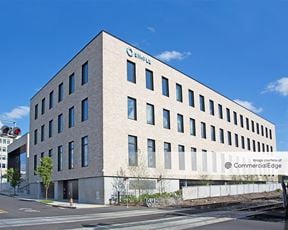 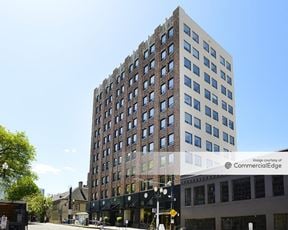 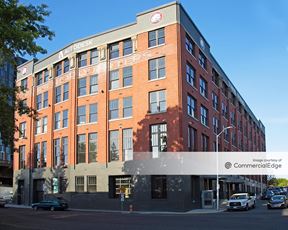 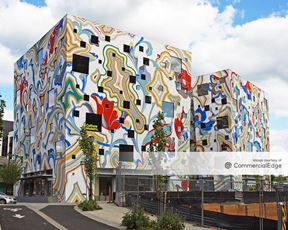 The Courtyard at One North - East & West Buildings, Portland, OR 97227 - Office Space

The Courtyard at One North - East & West Buildings is located at 1 North Fremont Street in the Boise neighborhood, OR, Portland, 97227. The Class A Office building was completed in 2015 and features a total of 85,540 Sqft.

There are 3 office spaces for lease in the Boise neighborhood, totaling 3,606 Sqft of available office space. The office space availability for the 97227 zip code is 75,734 Sqft, in 17 office spaces. The average asking office rent per sq. ft. in Boise is $30.5/sqft/year. For Class A office buildings the average office rate is $31.75/sqft/year.