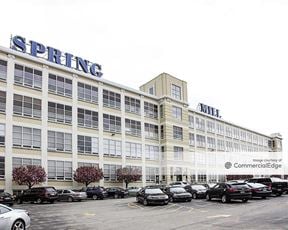 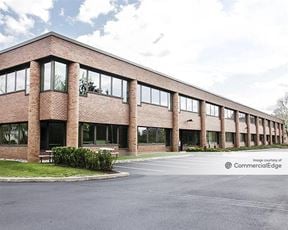 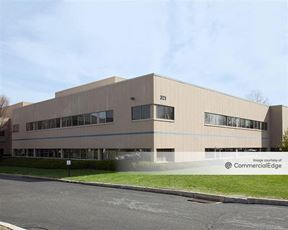 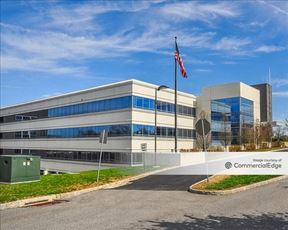 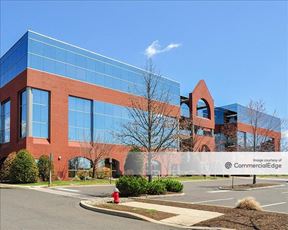 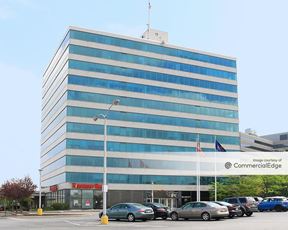 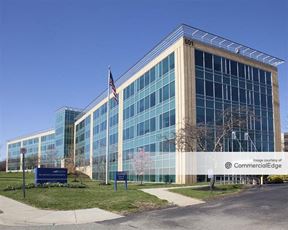 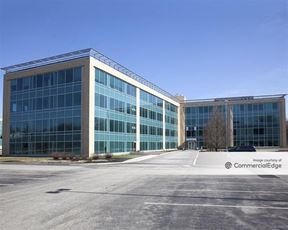 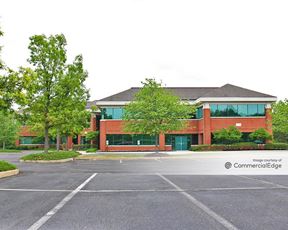 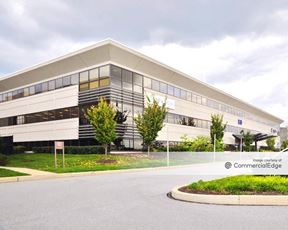 Blue Bell Executive Campus is located at 470 Norristown Road in the Oxford of Blue Bell neighborhood, PA, Blue Bell, 19422. The Class B Office building was completed in 1999 and features a total of 156,090 Sqft.