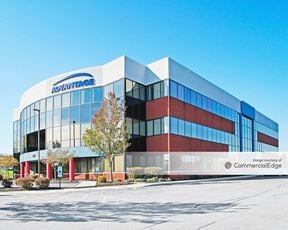 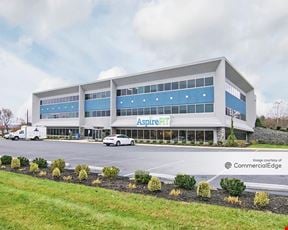 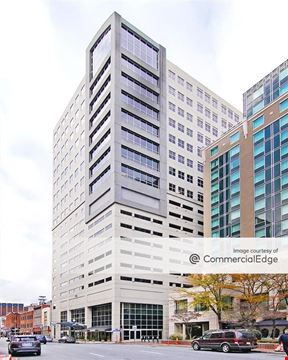 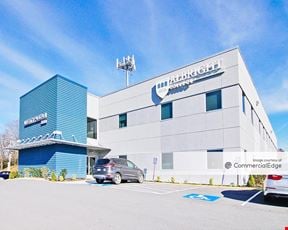 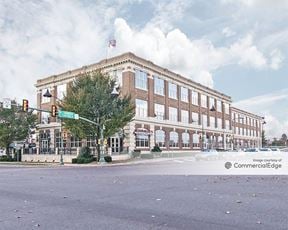 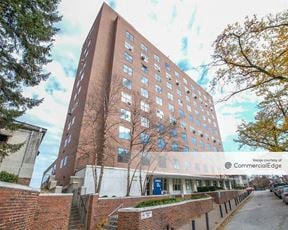 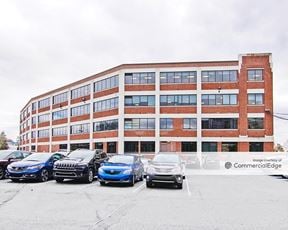 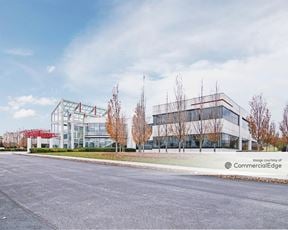 Penn National Insurance Plaza is located at 2 North 2nd Street in the Downtown Harrisburg neighborhood, PA, Harrisburg, 17101. The Class A Office building was completed in 1997 and features a total of 245,702 SF.