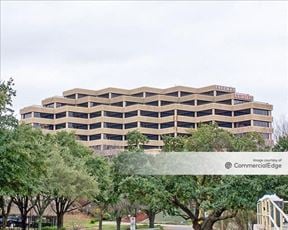 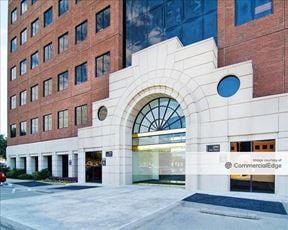 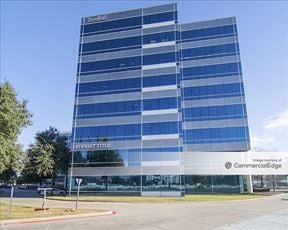 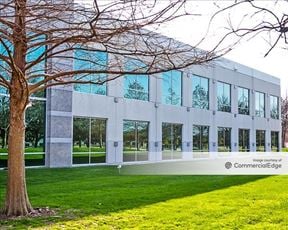 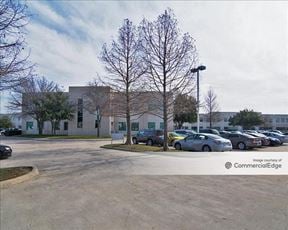 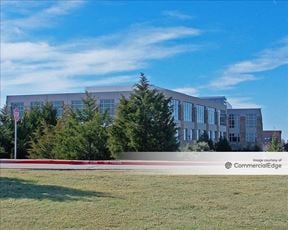 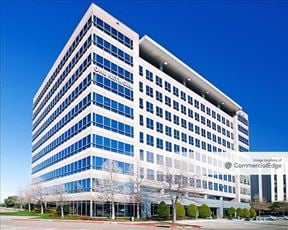 Granite Tower at the Centre 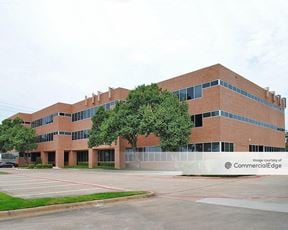 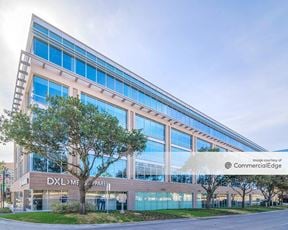 Stemmons Towers is located at 2700 North Stemmons Fwy in the Stemmons Corridor neighborhood, TX, Dallas, 75207. The Class B Office building was completed in 1963 and features a total of 321,225 Sqft.