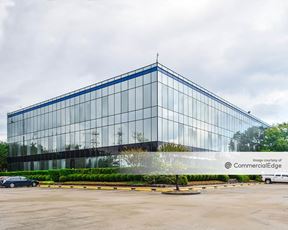 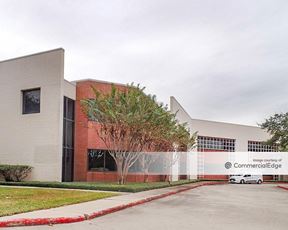 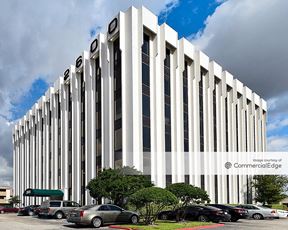 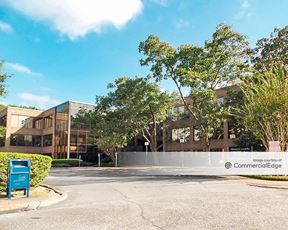 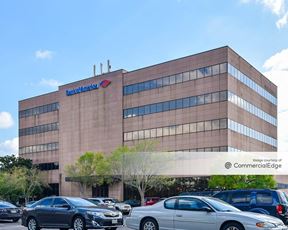 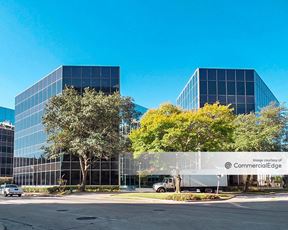 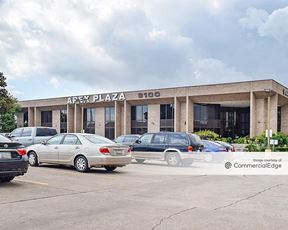 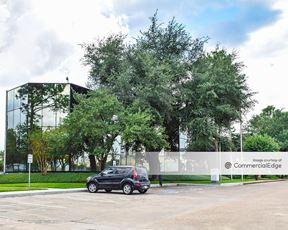 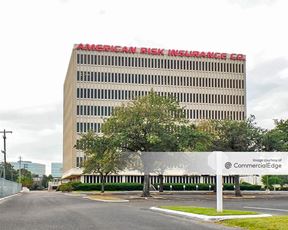 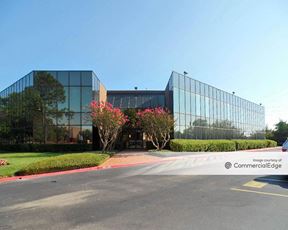 There are 51 office spaces for lease in the Gulfton neighborhood, totaling 199,894 Sqft of available office space. The office space availability for the 77057 zip code is 939,432 Sqft, in 278 office spaces. The average asking office rent per sq. ft. in Gulfton is $18.33/sqft/year. For Class B office buildings the average office rate is $17.8/sqft/year.