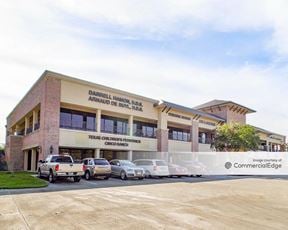 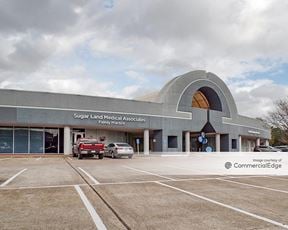 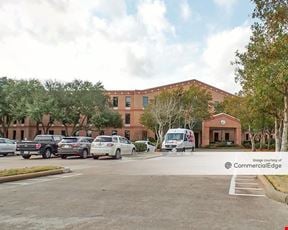 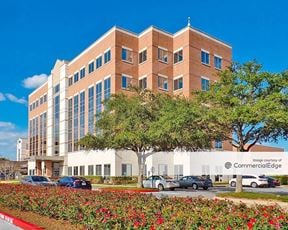 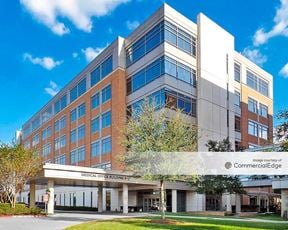 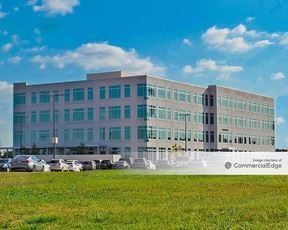 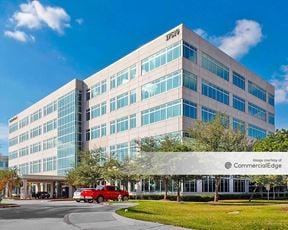 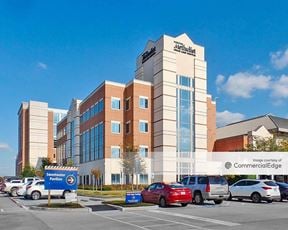 The Rotunda Building is located at 5819 State Highway 6 in the The Enclave neighborhood, TX, Missouri City, 77459. The Class B Office building was completed in 1985 and features a total of 51,179 Sqft.