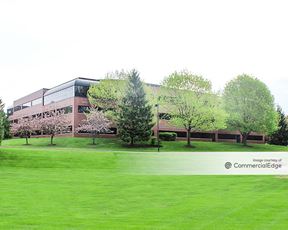 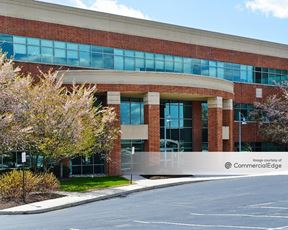 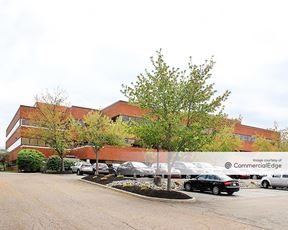 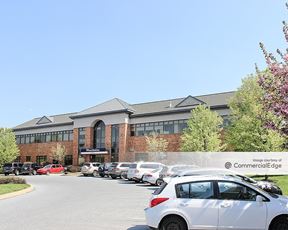 The Commons at Oaklands 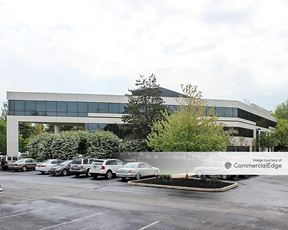 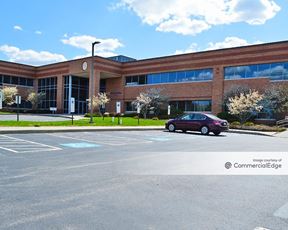 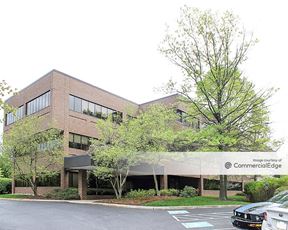 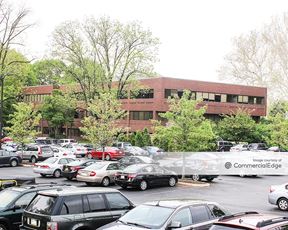 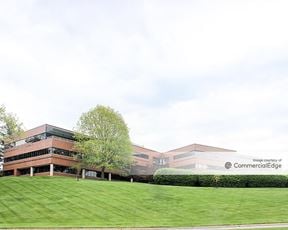 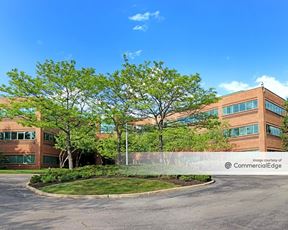 CrossPoint at Valley Forge is located at 550 East Swedesford Road in the Wayne (outside of town) neighborhood, PA, Wayne, 19087. The Class A Office building was completed in 1974 and features a total of 272,360 Sqft.